I’m Really This Blurry. It’s Been A Life-long Trial. 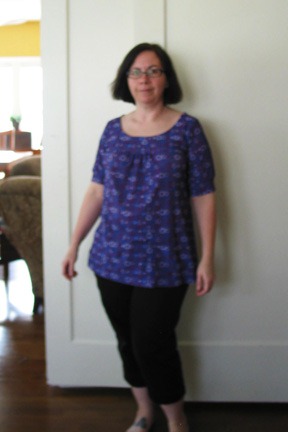 It’s not because I can’t figure out why my camera keeps not focusing correctly.  Or because I don’t have the patience to take more photos.

Anyway, that’s my second version of Ottobre 5-2011 #9.  As previously seen here.  I extended the sleeves and added a 2” cuff.  It’s super-comfortable, if nothing else.  The fabric nice too, although I have not one clue where I got it.  Probably either FabricMart or Emma One Sock.  Or maybe Golden D’Or. 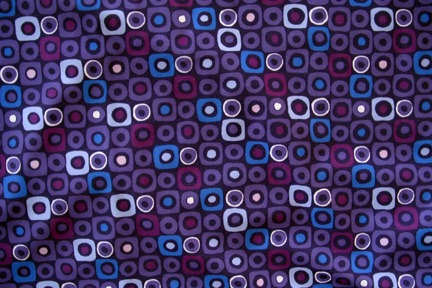 Speaking of which, The Husband and I had to go to DFW yesterday and had some time to kill.  So I thought I’d swing by Golden D’Or and see what goodies I could come out with.  I was expecting to spend maybe $100.

I spent $32.  Including tax.  It was a disappointing trip.  Whoever buys their fabric must be a Spring or Autumn because I literally could not wear about 90% of the colors in that warehouse.  If I wanted to look, you know, still alive.  (If you’re a Spring or Autumn and you live near DFW you should head on over to Golden D’Or.  Beaucoup oranges and light browns and weird yellowy greens.)

Basically I bought some black knit tulle and some white knit tulle (which is hard to buy online because you never quite know what people are calling “tulle”).  That’s a nice staple for making future knit tops with mesh overlays and whatnot. 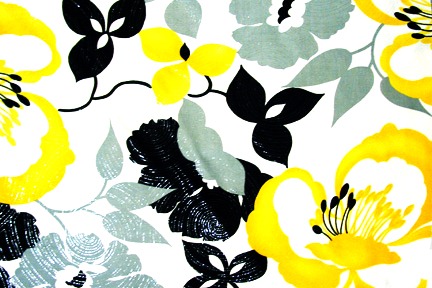 Look familiar?  I’ve been infected with Lemonade Mouth Disease.  (That’s silver/grey, by the way, not green or blue.  It doesn’t photograph well.)

I’m planning on making another knit top with some kind of mesh overlay on the yoke and sleeves.  Of some sort.  I have the tulles to do it.

15 comments:
Email ThisBlogThis!Share to TwitterShare to FacebookShare to Pinterest 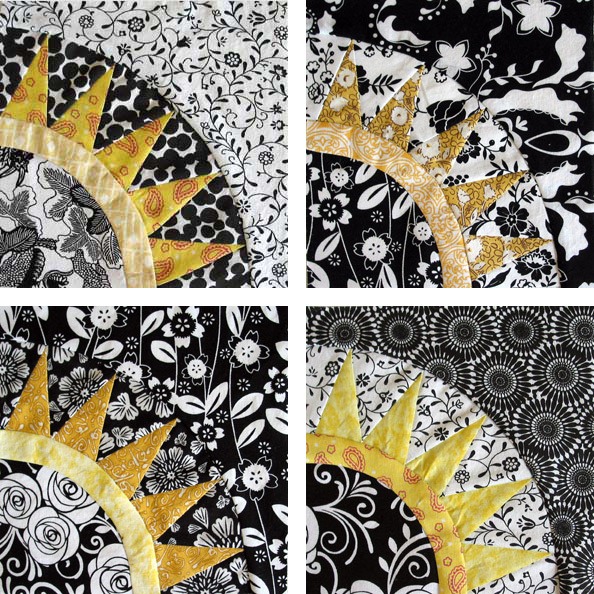 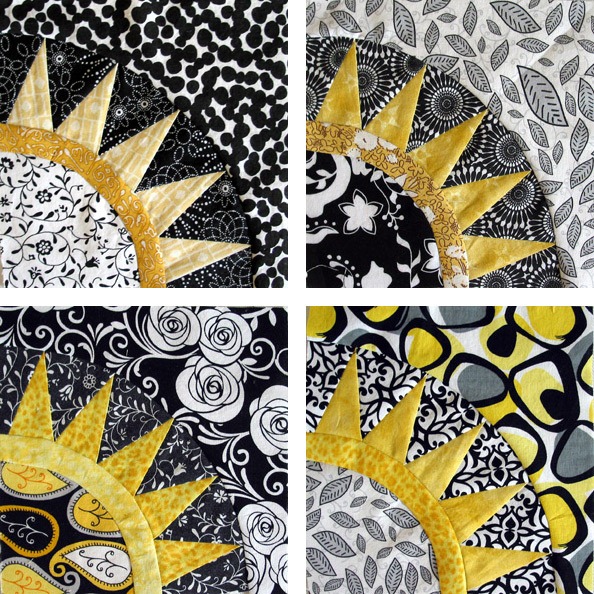 I look pretty good for my age, right?

So check out this fascinating little piece of photographic history that was running on BBC News online today: 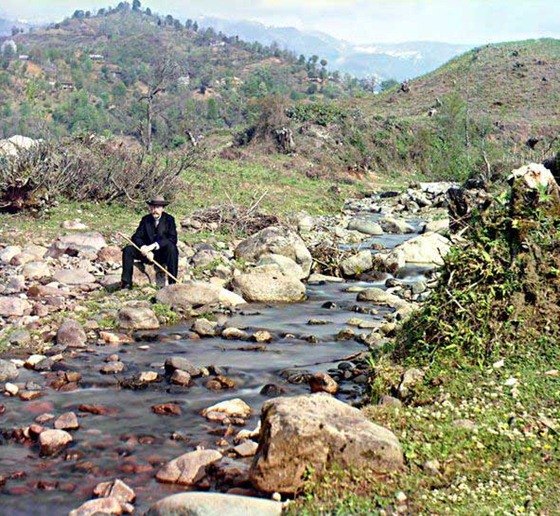 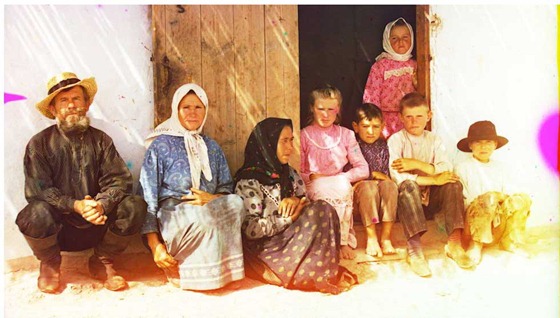 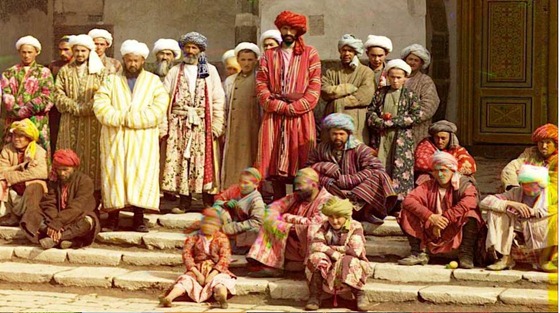 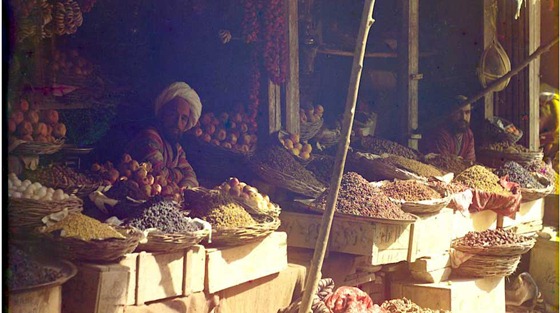 These color photographs are 100 years old.  I’m completely fascinated by this.  Not only do they bring to life a past that is frequently difficult to imagine from grainy black and white photographs, but the actual process invented to create them is brilliant.

A coffee table book was produced in 1980 with Sergei Mikhailovich Prokudin-Gorskii’s photographs.  I wonder if the print quality was any good.  I may have to check into it.

This Is The Reason Why…

‘K, so in typical fashion, once I had decided I was taking a break from garment sewing, I immediately felt a compelling need to make a shirt.  Although to be fair, I do need some shirts.  Definitely.

So taking into consideration several suggestions (one of them really persistently vociferous… I’m looking at you, Angie A.) to give short sleeves a chance, I decided to make Ottobre 5-2011 #9. 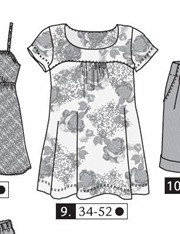 Mostly because other than the short sleeves, it’s basically the perfect style for me and really only the sleeve issue had kept me from making it before.

And I was pretty much right.  Even with the sleeves jacked up (which they definitely are-- the hems stretched waaaay out). 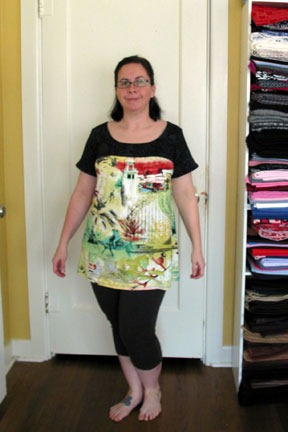 Here’s even a close up side view, wacky hems and bad hair and bared arms and all: 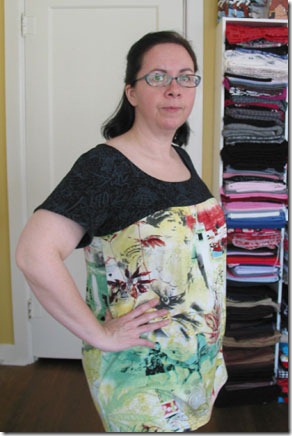 Then I pulled an Oonaballona: 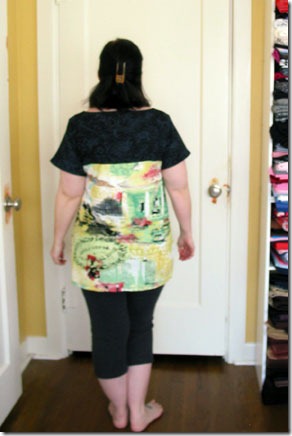 This is why I will never ever no not ever wear short sleeves.

29 comments:
Email ThisBlogThis!Share to TwitterShare to FacebookShare to Pinterest 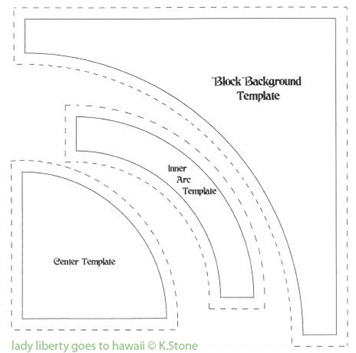 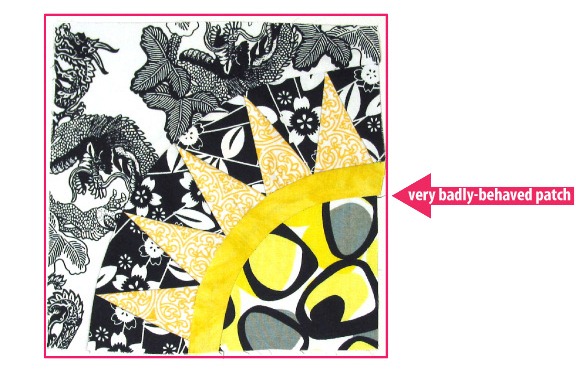 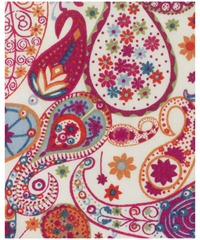 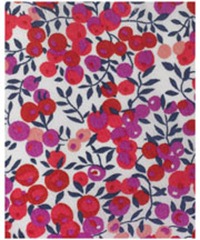 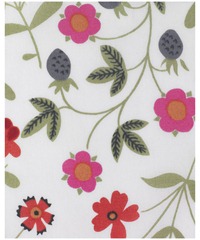 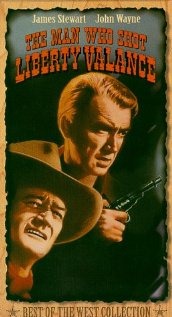 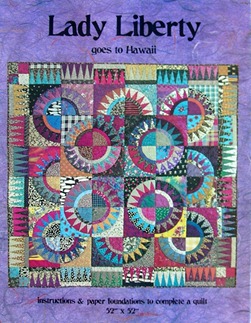 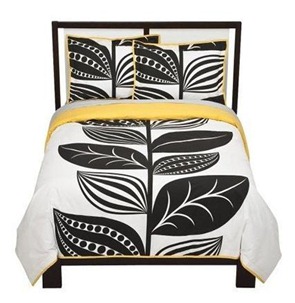 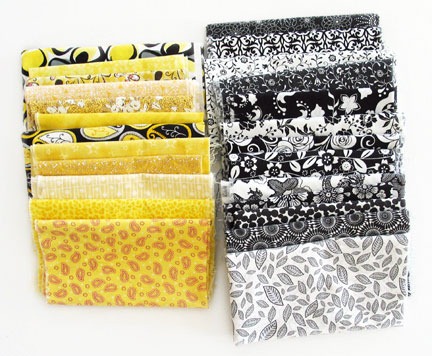 I’ve Been To Oklahoma. But I Definitely Wasn’t Born There.

This is the BEST. SONG. EVER. WRITTEN.

It’s so good, that I actually couldn’t even decide what version to buy.  There’s the well-known Three Dog Night version (have it).  And then there’s the fabulous Ike and Tina version (have it).  Apparently my mom’s favorite local band (Big Loo) used to do a version that she’s actually been known to bribe them with hundred dollar bills to get them to play live (don’t have it).

And then, of course, there is this: