Seriously. I Said Rotate. So Let’s See Some, People.

So there was another dart rotation pin floating around the interwebs a while back, which Lin3arossa pointed us to in the comments last week.  I'd been eyeing that one with trepidation as well, because it's pretty interesting but also highly pixilated.  I was also a little more concerned about the copyright issue on this one, as it's clearly from a book, it's not just some sort of reiteration of common knowledge but an actual illustration, and so far I haven't found anyone who's credited it.

I mean, I don't want to steal something from someone.  Especially without credit.

On the other hand, I really hate pixilated images.

So here you go: 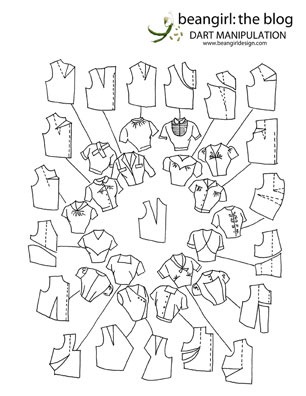 I actually redrew this one by hand… with a pen.  You know, pens?  Those pointy stick things that people used to write with?

No really.  People used to write things by hand.

This is the same as the last one, just click on the image above to download or print.

PS:  If anyone knows where the original image is from, please let me know and I’ll add a credit.

PPS:   If you clicked to download or print the file from last week sometime before yesterday afternoon, you probably have a piece of text on it that says something like "Ruby's Super-hot Salsa Dancing".  Or something like that.  Just FYI.  You might want to re-click and re-download that particular file, which no longer sports that particular mystifying piece of text.