So last winter I printed out a bunch of decorative papers with the idea of covering my really ugly pattern storage boxes.  Because they’re banker boxes.  And really ugly.  And I have access to a 60” color printer. Two, actually.

Uh.  Except, we didn’t actually have a spring and I forgot about it.  I also might possibly have lost my spray glue.  (That one is a noun…. also, I think “She has totally lost. her. spray glue.” is a fabulous idiom that we should all start using immediately. Yes.  We should.) 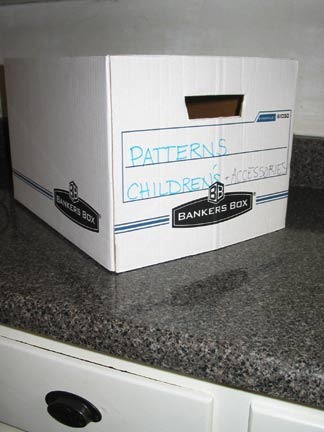 I downloaded some free vector files, changed the colors, tiled them into 60” strips, printed them out and wrapped the boxes.

Here are the finished boxes. 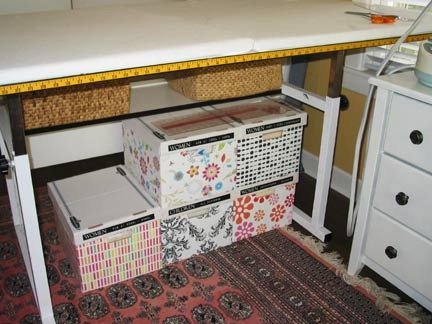 Here are the labels, which I printed on my printer at home and glued on to the box lids.  Yes, “spray-glued”.  They’ll probably fall off next week, at which time I’ll think of some other method for attaching them.  Maybe. 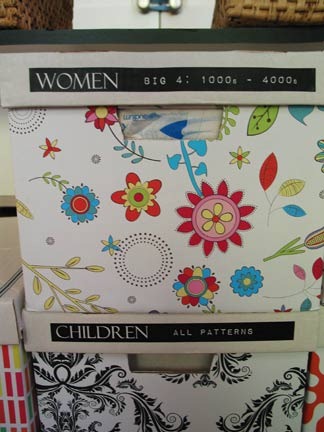 All you need to complete this project:

It couldn’t be easier.

I had this on vinyl.

You know… vinyl?  That plastic stuff they used to put music on? Seriously… plastic stuff. And you put it on this round spinny thing and it made music.  Then we all danced around the cave waving dinosaur bones and marveling at the miracle of fire.

Yes.  Back when there were dinosaurs. 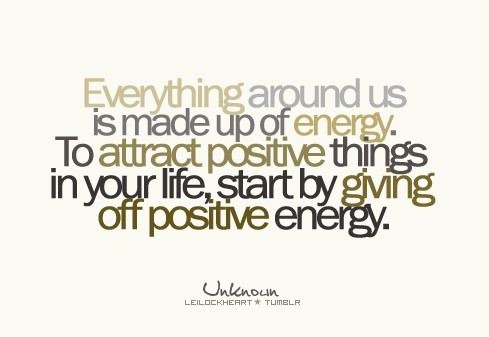 Statements like this are why upbeat, positive people irritate the crap out of me.   Repel me, if you will.

This is the first page of my Pinterest “Clothes” board.  (I called it Clothes Pin 1… get it?  Clothes pin?  Comic genius, people.) 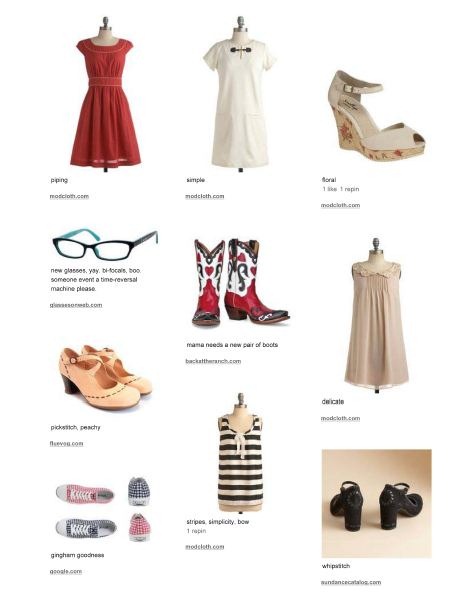 I just randomly pin these things over months, so there’s not really any rhyme or reason to it.   But this page looks pretty nice, right? Like, you’d think the person who pinned this stuff was pretty stylish, right?

Yeah.  This was last month at the Taco Fiesta Birthday Party: 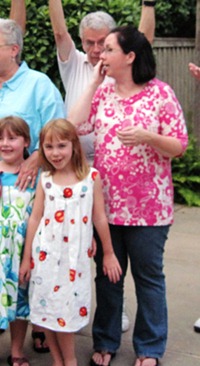 You heard me. Taco Fiesta Birthday Party. It’s a thing.

There’s a name for that disorder where what you see in your head is totally different from what actually happens in reality, right?

Like Colors Through The Hourglass, These Are The Days Of… no, wait…

Have you checked out The Color Of…?  It’s some experimental software that Paul Overton featured on DudeCraft earlier this week.  Gotta love it.  They’re taking a bunch of photos pulled from Flickr based on your text parameter and then superimposing them to get an aggregate pixel color.  Um.  You put in a word, it finds pictures associated with that word and averages the colors.  Then you get a pretty picture.

Now, one flaw so far is that this only uses Flickr for it’s photo sampling and presumably only uses tags to pull the images…. so you have a pretty limited range of images in your mélange.   I could not, for instance, do “Beangirl” as it only pulled up six images when I tried that (none of them mine, since I don’t use Flickr).

Here are some others I tried though: 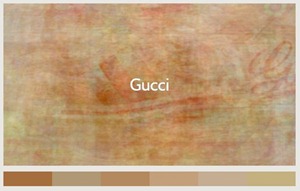 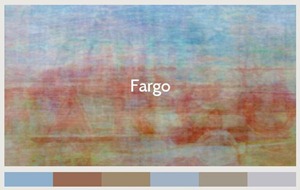 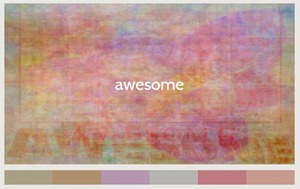 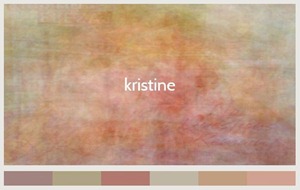 I find them surprisingly evocative.  For instance, the “Fargo” images had just one single landscape in the sampling and included several vintage cars and neon signs and people, and yet the end result looks strikingly like… well… Fargo.  Coincidental, but amusing.

I think this will be very interesting with added options to broaden the search parameters to get a wider sampling of images.  Or, uh, not so interesting.  Uh, to normal people.  I’m easily amused by playing with random color.  Whatever.  It’s my blog.  I can play with the pretty colors if I want to.

3 comments:
Email ThisBlogThis!Share to TwitterShare to FacebookShare to Pinterest

22 comments:
Email ThisBlogThis!Share to TwitterShare to FacebookShare to Pinterest

They May Take Our Lives, But They'll Never Take… Our Freedom!

Well, it's that time of year again folks. Yep. The Fourth of July. Independence Day. The day we celebrate throwing down the shackles of monarchial tyranny; we cheer casting off the chains of colonialist oppression; we raise our fists in triumph at our utter escape from having to eat things like marmite and kidney pie and kippers.

Unfortunately, this year I won't be celebrating this glorious freedom from fish-and-chips and lorries with a massive, crazily-expensive display of fireworks. Because of course this year we're in a drought. A bad drought. A really really bad drought. Everything around us is so dry that just thinking about matches or lighters or sparks is illegal. The grass in my backyard is so dry that yesterday I was afraid I might start it on fire with the lasers coming out of my eyes. Fortunately, I remembered that the lasers that come out of my eyes only have power to burn the Evil Monkeys and the Husband.

Still. No fireworks. Rather uncharacteristically I was sort of looking forward to them this year… mostly as an opportunity to get the Evil Monkeys out of the house for two hours since the Husband will in fact be working that night. And the Monkeys and I will be home together all day. And by 4 or 5 pm they'll be higher than a kite on the mounds of cheap, nasty candy they scavenged that morning at the Fourth of July parade.  Because of course the only reason you go to a parade in our town is to be pelted by candy thrown by minor government officials and Shriners.

Damn. Now I'll have to interact with them and stuff. Sheesh. What next? Food and clothing? Shelter? The teaching of skills so as to become self-sufficient, productive human beings? Good grief.

Happy flippin' Independence Day. Don't mind me. I'll just be the person buried under a pile of crazed, sugar-ridden Evil Monkeys.  Good thing I have lasers in my eyes.

Right.  So due to the seasonal outbreak of math-geek fist-fighting, name-calling and general rowdiness, I'm sure you're all well aware (because I mean really, who isn't?) that this past Tuesday was once again Tau Day.

You were aware of this, right?

What.  Do you live under a rock?

Damn, those mathematicians are clever.

Anyway, I've decided that from now on all our holidays should be numerical puns.  Unfortunately, this means they all have to revolve around math.

Still.  Geeks fist-fighting over whether to use 3.14 or 6.28.  That's pretty funny, right?  Because it's just so super-hard to add "x2" to an equation. When you're, y'know… an astrophysicist.

I think we should all start a movement to use 1.57 instead.  Um.  That means we have to change the calendar so there's a January 57th.  Let's see.... "Thirty days hath September, April, June and November.  All the rest have thirty-one, excepting February... and January, which has 57."

I'm good with that.