An Open Letter To The World

I need a purse made out of comic books. 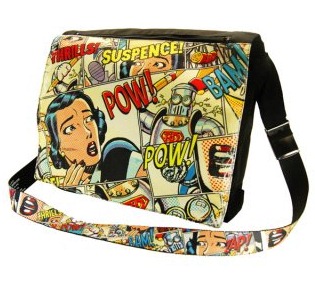 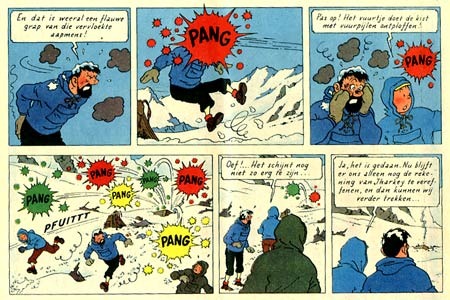 Go forth, world.  Make it happen.

Why are you still here, world?  Shouldn’t you be making my Tintin purse happen? 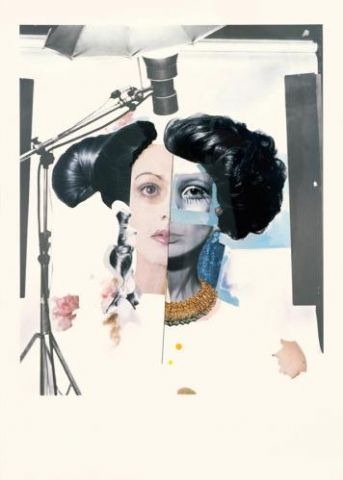 2 comments:
Email ThisBlogThis!Share to TwitterShare to FacebookShare to Pinterest

So TLo, that Kate Spade Bloodhound From Hell, suddenly figured out that I was “doing something” with Polyvore that looked like something she should be doing.

So I made an account for her and The Big One to play with (because no way do I want people thinking I put together these grade-school collections).

Of course, that discounted the fact that the grade-schoolers have better fashion sense than I do.  I give you Example A:

Yes.  That’s a Paul & Joe cocktail dress with 7 For All Mankind skinny jeans.  And stacked peeptoes.  And a Marc by Marc Jacobs clutch.  This would be The Big One’s contribution to the fashion world.

And then there's Example B, courtesy of TLo:

Now granted, TLo’s choices were all pretty low-rent.  Except for the $1000 Zanotti stilettos.  Which she pretty much insisted were the shoe of choice for this outfit.

And now they know about Polyvore.

What was I thinking?

It just goes to show, it never pays to try and be a “nice mom”. Never.  Ever.

And then it gets better.

These are my new shoes. 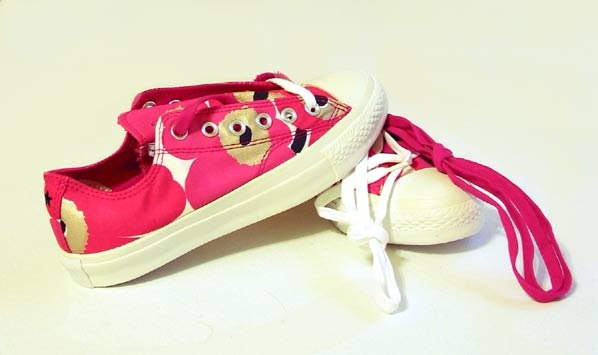 The instant I saw them online, I knew that they would be mine.  Oh yes.  Mine.

And then they arrived in the mail. 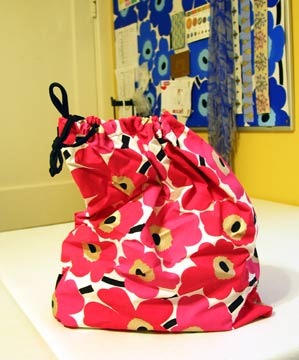 I’m leaving instructions in my will that I want to be buried with these items when I die.

When alien robot archeologists dig me up in 3000 years, they will decide I was a princess because I was buried with such splendid grave goods.

14 comments:
Email ThisBlogThis!Share to TwitterShare to FacebookShare to Pinterest

Since I’m not getting far along with fitting a custom shell to pad out my new french friend (because I’m trying to study to pass a FLIPPIN’ USELESS TEST at the end of the month)… er… I figured you could get a dose of a funny accent.

Yes.  People from Yorkshire are inherently funny.  Because of their accents.

Last year my parents had a dinner party with a bunch of old friends. Somewhere along the line the conversation turned to shopping for purses at which point one gentleman (who shall remain nameless to protect the goofy) stated, “Well, you know: you just can’t buy a purse for under $1800.”

Apparently the look on my father’s face was spectacular. My mother had to reassure him several times in the next few days that yes, she could in fact buy a purse for less than $1800.  She’s never spent more than $400 on a purse in her life.

I’ve never spent more than $40 on a purse in my life.  I’m not much of a purse person.  I kinda knew that already, but I really figured it out this week because of Angie A.

Yes, Angie A.  That villainous purveyor of tempting time-sucks wickedly reminded me that I just don’t do enough Polyvoring anymore.

Oh no, don’t let the sweet dresses and kind-hearted posts fool you.   She is pure evil.

I will say that Polyvoring can be pretty instructive.  I always knew I had a hard time finding a purse I liked at the stores, but I figured I was just not trying that hard (because there’s nothing I hate more than shopping… except perhaps rugby. And cricket.  And basically all sports.)

But no, not so!  It’s NOT because I’m a lazy shopper.  Because at Polyvore there are literally thousands of purses to peruse.  And I pretty much don’t like any of them.  So I’ve learned something.  Polyvore: it’s informative.

And Polyvoring can be pretty amusing.  As in, having proudly made the following set I rather disappointedly realized that it was basically what I wore to work that day (if I’d owned those exact pieces instead of pieces pretty much just like them).

Exactly like my work outfit… with the glaring exception of the $2500 Gucci purse.   Not so much wearing that to work today.  Or ever.  It costs more than my car.

Which maybe explains why I can’t find a purse I like.  You know you just can’t buy a purse for under $1800.