So I don’t normally feel compelled to comment about Burda Style. It’s a goofy magazine at the best of times, with an oddly eclectic assortment of fashion “points of view” as they say (ad nauseum) on Project Runway. I mean, this makes sense: it comes out once a month and it has an average of 25 patterns in it. That’s a lot of magazine to fill and a lot of patterns to design. And let’s be honest, there are only so many things that can be reasonably done with a jacket. I expect to not love every issue. Some things are going to be more appealing to me than others. Fair enough. And then yesterday the December 2009 issue showed up in my mailbox.

All I can think is that the good people at Burda have finally succumbed completely to what used to be an occasional crack habit and they are now living in a box under the bridge and shouting incoherently at people who walk by.

First, there’s the “Party” section. Fine. Clearly they’re aiming for the young 20’s market. But really, is this something that’s appropriate for any party that isn’t one where you’re working as the “entertainment”? 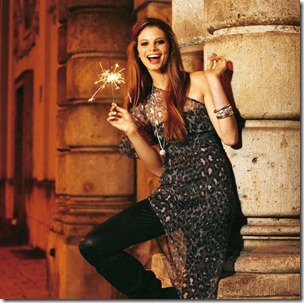 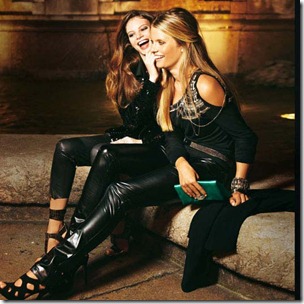 And then, there’s this. 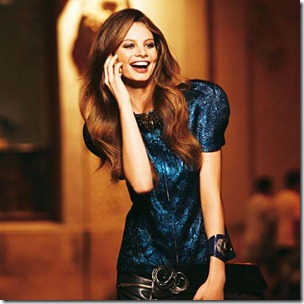 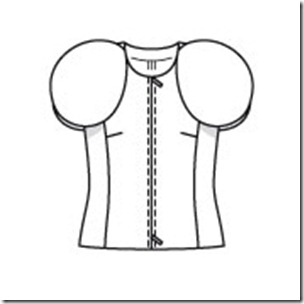 But wait, here’s what the text said: "Our extravagant brocade evening blouse with big, shoulder-puff sleeves is particularly flattering on tall women."

This actually left me speechless for several seconds.

They think a tall woman would be better off in this thing? Right. Because that’s what all the tall women I know want, to look like a linebacker.

After that rather breathtaking weirdness, I decided to just skip ahead to the “plus”-sized section. Compared to the rest of the magazine, they usually have pretty dull offerings in this section so I figured, “How bad can it be?” 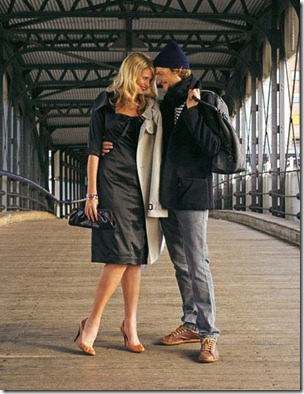 Seriously? And it just goes on from there. I mean, really: this month they have four different styles of capes. Capes, for crying out loud!

I just can’t get behind this issue. Maybe next month’s will be more inspiring.

edited to add: I saw this review by ALY at PatternReview and while I still can't really get behind the linebacker garment (or this entire issue, for that matter) I will say that she did a really spectacular job sewing this up and it looks pretty good on her. So you go, ALY! (And she's tall, too, so there you go what do I know?)